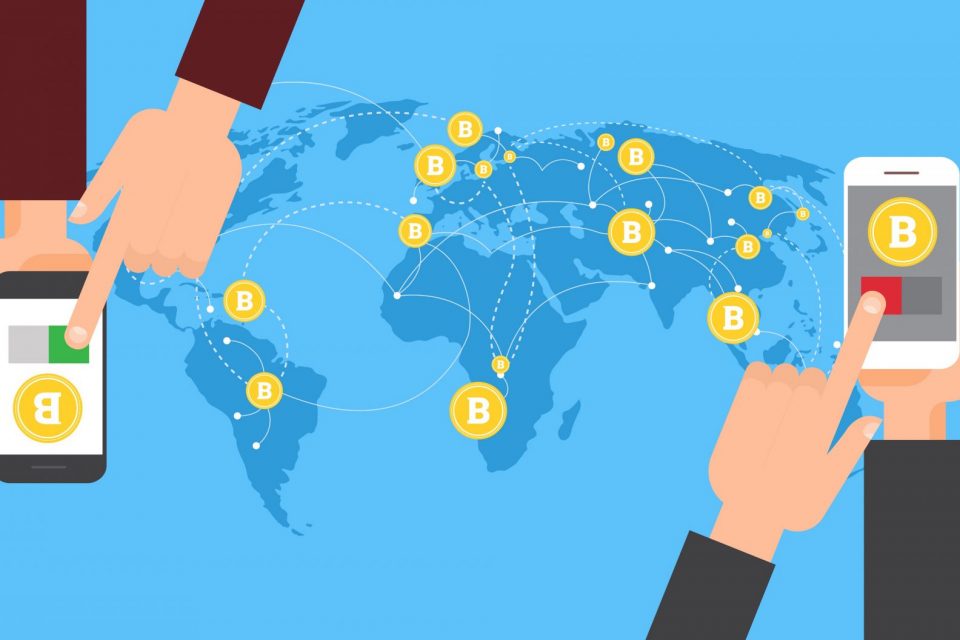 REWORD —— The global average cost of sending $200 remained high, at around 7 percent in the first quarter of 2019, according to the World Bank’s Remittance Prices Worldwide database. Reducing remittance costs to 3 percent by 2030 is a global target under Sustainable Development Goal (SDG) 10.7. Remittance costs across many African corridors and small islands in the Pacific remain above 10 percent. ——

the top remittance recipient was India with $79 billion, 2018

Banks were the most expensive remittance channels, charging an average fee of 11 percent in the first quarter of 2019. Post offices were the next most expensive, at over 7 percent.

The primary beneficiaries of these remittances are usually developing or low and middle income countries (LMICs).

Startups in the Industry

Transferwise is a FinTech which took the remittance industry by storm. It was launched in 20111111. Transferwise currently has over 5 million users and boasts of managing €4 billion in transfers each month. They are available in 59 countries, however this number is always growing. Furthermore, Transferwise has also launch their own debit card. The debit card comes with UK, European, US, Australian and New Zealand account numbers. This means that users are ready to get paid from a number of countries, all without paying fees.

So how is Transferwise able to offer such low fees and thrive in the cross-border transactions market? The answer is by doing the exact opposite. By this we mean that Transferwise doesn’t (really) send money across borders, the cash stays in the same country. Transferwise has built a P2P-like network. If person 1 in Spain wants to send 100 Euros to person 2 in England, their Euros will actually be sent to someone else in Spain who is due to receive Euros. The opposite will happen in England. Person 2 who is due to receive the GBP equivalent of 100 Euros, will receive it from another person who is sending GBP from the England. This is the main jist of it, but there are more technicalities.

Bitmari is a startup using blockchain to tackle remittance fees in Africa. Bitcoin is Blockchain’s first great creation, it’s not owned by banks or anyone. There are only miniscule fees for transfers which are paid to those who ‘mine’ bitcoins. No salaries, rent, profit or other operations need to be paid. This allows for cross-border payments to have minimal fees. Bitmari has used this to their advantage. By temporarily converting local currency to bitcoin, sending it overseas, then converting it to Zimbabwean currency, major fees are saved. 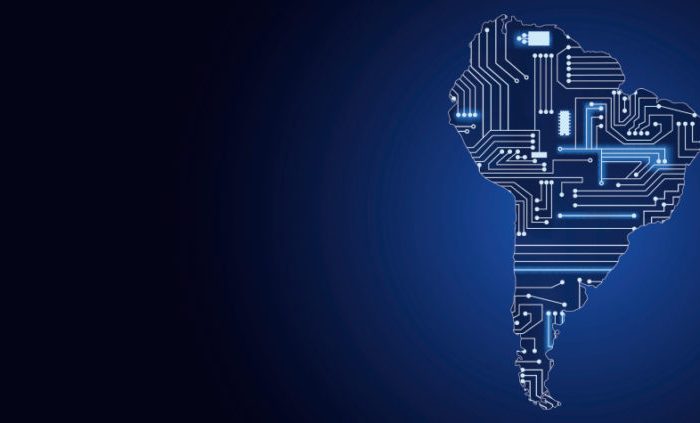 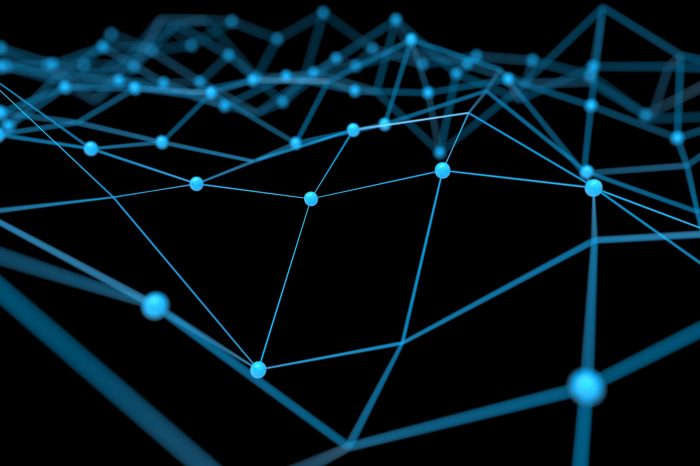 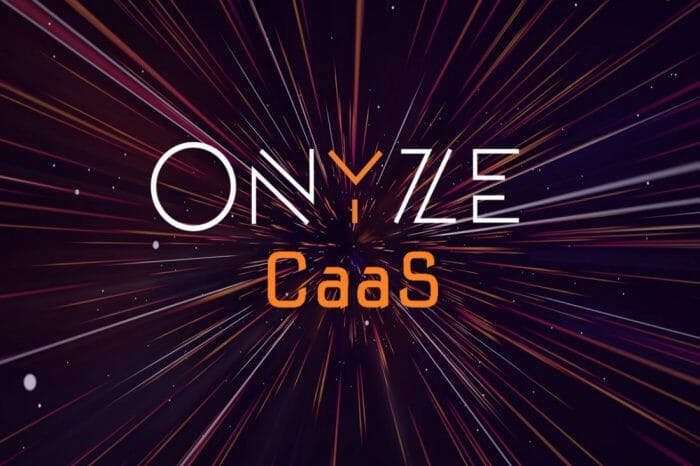