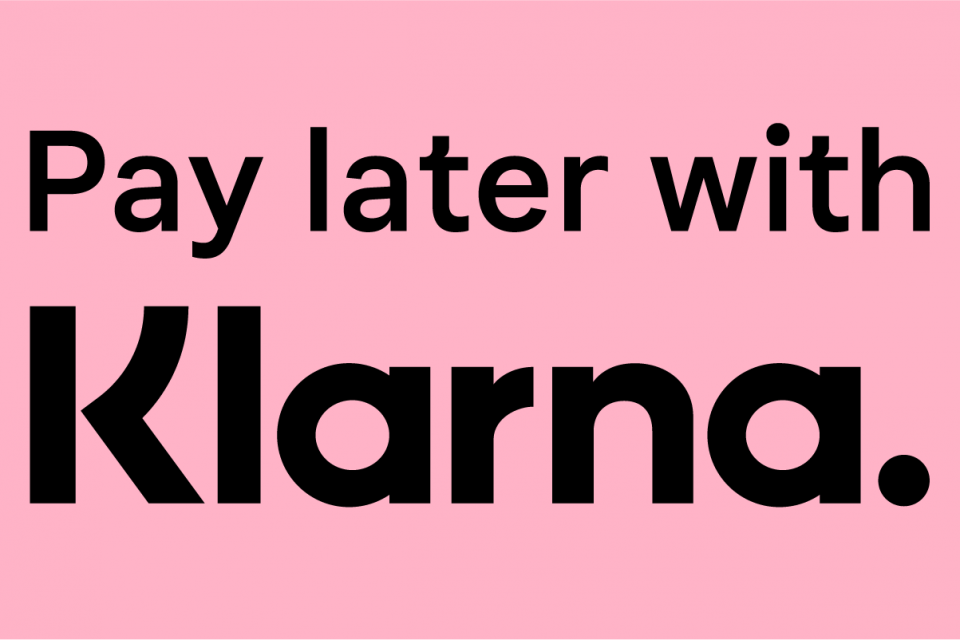 Klarna is currently the most highly valued privately held fintech in Europe, following a $460 million investment that pegged the company´s worth at $5.5 billion back in August. Some of their investor are Sequoia Capital, Bestseller, Permina, Visa and Atomico.

Sebastian Siemiatkowski CEO and co-founder of Klarna, speak at TechCrunch Berlin about the evolution of the company in the latest years and their future expectations.

TC: The last time we sat down together was four years or so ago, when Klarna was best known for its checkout product. What are some of the ways in which the company has evolved since then?

SS: There’s a massive opportunity. For consumers, when they shop online today, they have so many friction points. One of them might be the ability to get free credit without all the fees and things that people associate with credit cards. But there’s also other things like, where’s my package? When will it arrive? How do I do returns? Where are the best offers? Where are the best discounts? There’s a lot of things that people still struggle with. And so, what we’re trying to do is create that super-smooth shopping experience, and the more problems we solve for these customers, the better, and the happier they are, and the more they’re going to use it.

TC: Do you have any other financial products, like [longer-term] loans?

SS: We do direct type of payments like that. And then, in some countries here in Europe, we’ve already launched a plastic card, as well. So, you can use this like that. And then we also do this kind of Mint.com-like financial dashboard that shows you your spending habits, and all that kind of stuff.

TC: This instant credit product is still the biggest producer of revenue?

SS: Yes. If you look at those two things going on here, first is that millennials, in the U.S. and U.K., they don’t have credit cards, they have debit cards — 70% of millennials in the U.S. only have debit cards. But they’re still looking sometimes to get a cash flow ease. What’s good about our services is it doesn’t cost a consumer anything, so it’s not like the old credit cards, which were really expensive for users.

It’s merchant-funded, so that allows the consumers to then sometimes be able to either ease their cash flow by paying in four instalments or try before they buy [meaning they can defer the payment for some period] and stuff like. People forget that people who have debit cards have much harder issues shopping online than people with credit cards, and that’s a big piece of what we’re solving for.

TC: Do you always break the payments into four instalments? Do you customize these plans?

SS: Breaking [into] four [payments] is great and that’s one option. What we’ve seen is that consumers have different needs, so some people really like our try-before-you-buy product [where] you pay nothing at the time but then [pay] everything 30 days later when you receive the products. Sometimes, if it’s a bigger purchase, like you’re buying a sofa or something, you split it over 24 months of financing or something like that, which is kind of different. And sometimes people just want to pay for everything instantly. So we just want to make sure that people have all the options that they want.

TC: I’m assuming you’re not using your [venture funding] to do this. You have a bank charter in Sweden . . .

SS: Yes, we’re a fully licensed bank and we have deposits to fund the balance sheet. So people in Germany can actually save with Klarna and get 1%, which doesn’t sound like a lot, but it’s massively more than they get with any of the traditional banks in Germany.

TC: Obviously you’ve heard concerns that, especially as we’re maybe heading into a recession, easy credit may be dangerous for consumers. Your technology can assess whether or not someone is a good credit risk and whether or not an attempted transaction is fraudulent, but you’re not really getting a picture of a customer’s other financial obligations or burdens.

SS: We do thorough credit checks. It depends because it’s hard to answer these questions when you’re active in 17 markets, because they’re all different. But it’s a definite obvious for us that we need to be able to assess people’s ability to pay, as well as their intent to pay . . . We’ve been doing this for 15 years, so we really learned how to identify that and do it in a thoughtful and in a good way for the consumer.

TC: I’m wondering especially about Amazon given that Amazon and Google are now embedding payment systems into their platforms. How do you and your rivals?

SS: I’m [someone who] believes that sticking to core is so important and so, like, what’s happening is we’ve seen a lot of the big tech giants trying to kind of do more and more and more and more things. And I just think that’s very hard to do over time.

The other thing we do at Klarna is try to consistently stay ahead. When we started 15 years ago, payments online was all about safety; that was the only thing people [cared about] because they felt unsafe shopping online. I think 2010 to 2020 has been about simplicity — one click, one click, one click — because Amazon really taught us that one click was important and everyone wants to do one click. The question is, what happens from 2020 to 2030? That’s what we’ve been thinking about. How do we stay ahead of the game? How do we innovate? How do we keep creating new services and improvements to consumers so that they feel that this is better than what’s out there right now.

In my opinion, that really demands you to be passionate and in love with your business. And I think it’s hard for tech giants to be that at that scale. It’s easy to recognize what’s going on right now; it’s much harder [for them] to guess what’s going to happen five years from now. That really demands that passion and closeness to what you’re doing.

TC: Talking about the future, I saw that you talked to the Financial Times this summer, and when they asked you about going public after all these years, you said that, “In many ways we have most of the things in place that we need. It’s more a question of timing and focus.” So how is 2020 looking in terms of timing?

SS: Yeah, I don’t know, maybe it could happen. It was kind of funny, because I was reading an interview with Michael Moritz, who’s on our board, and he was saying that we were going to stay private forever. So, I don’t know, it’s hard for me to know what’s true anymore. People are reporting different things about Klarna.

TC: You never do know what Michael Moritz is going to say. But if you were to go public, I assume it would be a U.S. listing.

SS: I would assume so, too.

To see the entire interview Techcrunch. 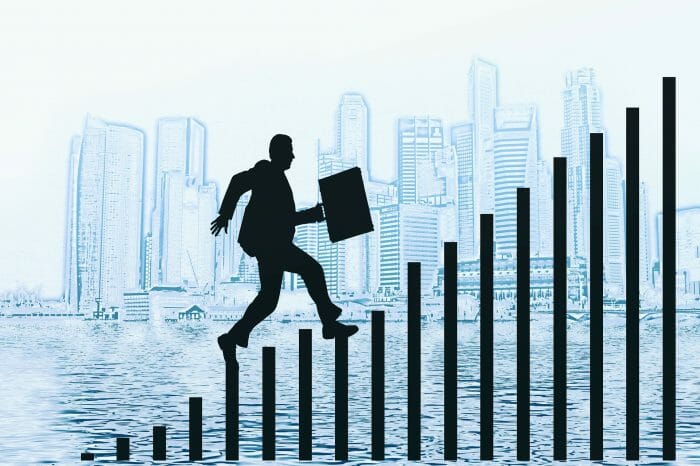