Two weeks ago we published the First Part of our article “Credit Industry Ripe for Disruption: AI and Big Data (Pt. 1)”, this week we come with the Second Part, enjoy!

AI credit scoring is cheaper, faster and more accurate than traditional methods as it is automated, based on a larger pool of data and has rules that are more sophisticated and complex. Furthermore, it is not subject to human bias* as all analyses are carried out by a computer based on inputted data. As AI can interpret unstructured data (text, audio, image, video, location etc.), this increases and diversifies the variety of data that can be used to determine how credit-worthy someone is. But how is this achieved?

*Machine learning bias is a hot-topic issue in many industries. Machines assess reality and adjust their behaviors based on predictions from past experiences. In this respect, there is a thin line between “bias” and “intelligence”.

As previously explained, AI technology is programmed to uncover patterns. For example, profiles with the same traditional credit score plus a similar behavior in internet activity, social media or eCommerce transactions, could be clustered together. If a negative behavior pattern is recognized with their repayments, then this precise digital footprint and traditional credit score combination could be considered as a negative influence for future applications.

Whereas the traditional system would not be able to consider this risk factor as it only looks at the credit score. This is especially useful for people who don’t have much credit history, yet have a digital footprint. Their unstructured data could be correlated with patterns of positive repayment behaviors, meaning that their chances of receiving credit would be higher.

As AI technology is specialized in labelling data and finding patterns, anomalies are also easily detected. When it comes to the credit industry, anomalies mean fraudulent behavior. Furthermore, due to AI’s advanced technology, predictive analytics can be leveraged to prevent fraud from happening in the first place. Such an abundance of data is created, meaning that AI technology is able to extract these insights. Whereas a human taskforce wouldn’t have the ‘processing power’, or time for such large analyses.

One worrying factor to consider is the exponential growth in cyber-attacks. It has been reported that hackers are also using AI algorithms in their cyber-crimes… This is where we come to a standpoint, fighting fire with fire. If more attention isn’t paid into cyber-security, then the credit industry’s sensitive info could be left vulnerable.

AI Startups in the Credit Industry

Upstart has a founding team of ex-Googlers. They leverage AI and Machine learning to obtain Credit scores based on additional variables. For students they base their analysis upon their future potential, instead of just their past. They consider factors such as education, employment and income when approving loans. You don’t need to have any credit history, however, a minimum wage of $12k and a low credit score of at least 620 is required. It could be argued that an analysis team could sift through this data, meaning the AI tech wouldn’t be needed. On the other hand, it is more time and cost efficient to automate the process, plus more accurate.

One startup aggressively using advanced machine learning to comb through vast sources of alternative data to predict an individual’s creditworthiness is Lenddo. Lenddo’s mission is to improve financial inclusion. They do this with LenddoScore, which is a patented scoring method which combines traditional underwriting with additional unstructured data. Lenddo claims that their system has allowed their partners to approve up to 50 percent more applications.

Lenddo does an analysis on a potential applicants’ digital footprint via their smartphone. They claim to have over 12,000 variables. Lenddo leverages big data via: social networks, browser histories, E-commerce transactions, geolocation data and other smartphone info. The AI algorithm crunches this data and churns out predictive features, producing a credit score as the final product.

Lenddo state that they do not share personal data with lenders. They only share the final result (credit score) of their analysis to protect individuals’ privacy. Furthermore, personal data is only taken with the users’ consent.

About the Author: James Tejera 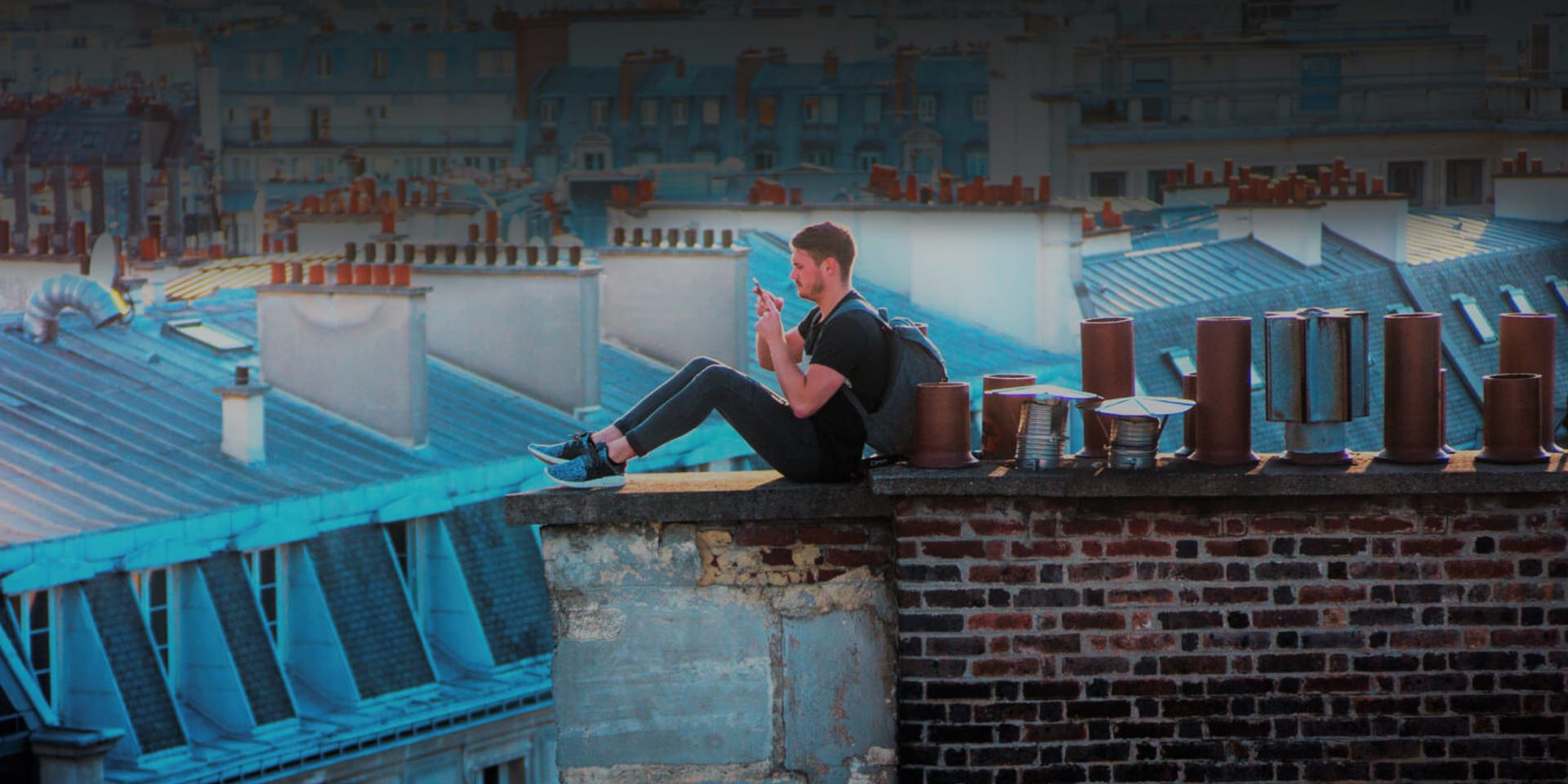